Should we all take Vitamin D tablets? As response to prevalent vitamin D deficiency signs seen globally Vitamin D from food is more readily available. This is mainly because it has been added. Vitamin D fortified food is plentiful because few foods are natural sources of vitamin D. There’s a vast array of vitamin D supplements on the market.

Researchers from the Mayo Clinic conducted a study. The paper was published in the journal Pediatric Obesity. They investigated obesity and discovered that Vitamin D does not bring any benefits to obese teens when it comes to heart health or diabetes risk. Moreover Vitamin D can on the contrary be harmful, leading to increased levels of cholesterol and triglycerides.

The findings of the study could be influenced by the fact that the study involved only a small number of participants lasted for a short period of time. Larger, placebo-controlled studies are required to examine the long-term effects of vitamin D supplementation on teens and children, however. 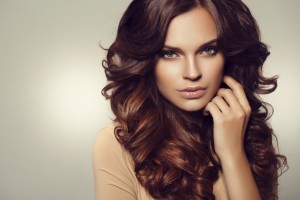 The process by which the body makes vitamin D is complex. It starts when the skin absorbs rays in the invisible ultraviolet B (UVB) part of the light spectrum. The liver and the kidneys also participate to make a form of the vitamin that the body can use.

Vitamin D deficiency — when the level of vitamin D in your body is too low — can cause your bones to become thin, brittle or misshapen. The role of vitamin D and insulin resistance, high blood pressure, and immune function — and how these relate to heart disease and cancer — is under investigation. 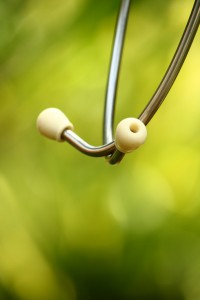 Although the amount of vitamin D adults get from their diet is often less than what’s recommended, exposure to sunlight can make up for the difference. For most adults, vitamin D deficiency is not a concern. However, some groups — particularly people with dark skin and adults older than age 65 — may not get enough vitamin D in their diet or get enough sunlight for their bodies to produce it.

The recommended dietary allowance (RDA) for adults is 600 IU of vitamin D a day. That goes up to 800 IU a day for those older than age 70.

To meet this level, choose foods that are rich in vitamin D. For example, choose fortified foods such as milk and yoghurt and fatty fish such as salmon, trout, tuna and halibut.

Do not over do it, though. Very high levels of vitamin D have not been shown to provide greater benefits. In fact, too much vitamin D has been linked to other health problems.

The National Institute of Clinical Excellence (NICE) recommends supplements for pregnant or breastfeeding women and their children from six months to four years.

If you are concerned about whether you are getting enough vitamin D and whether this might be the cause of your health concerns you should discuss these with your health specialist. See what they can do for you straight away. If a vitamin supplement is be beneficial to you, the right supplement that is bioavailable, is prescribed as part of an up-to-date Naturopathic Portfolio.